Square Enix began streaming a story and gameplay trailer on Thursday for The Centennial Case: A Shijima Story game for PlayStation 5, PlayStation 4, Nintendo Switch, and PC via Steam. The video highlights the story, gameplay, and live-action cast. 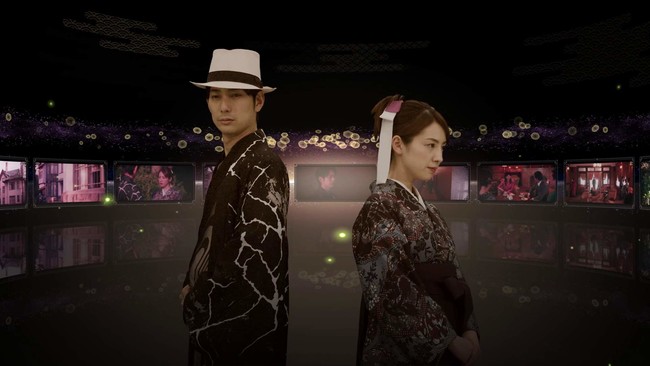 The game will launch on May 12.

The Shijima family have suffered a chain of inexplicable deaths over the past century.
When Haruka Kagami, a mystery novelist, visits the Shiijmas, she finds herself taking on four different murder cases – occurring at different points in time.

The red camellia and the Fruit of Youth, which invite only death.
And the…