The June issue of Kodansha‘s Be Love magazine revealed on Saturday that Daisuke Igarashi will launch a serialization of the Kamakura Bakeneko Kurabu (Kamakura Monster Cat Club) manga in the magazine’s next issue on June 1. 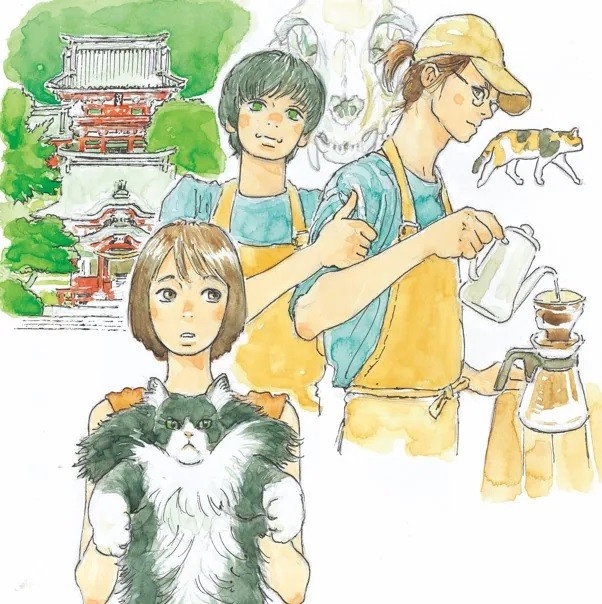 Igarashi debuted the one-shot version of the manga in Be Love in October 2021. The manga centers on a story centered on humans, cats, and bakeneko, a kind of supernatural shapeshifting cat in Japanese folk myth.

Seven Seas Entertainment recently licensed Igarashi’s Witches (Majo) manga and released it in one omnibus volume on April 19. Shogakukan published the two volumes of the manga in 2004 and 2005.

Igarashi launched the Children of the Sea (Kaijū no Kodomo) manga in Shogakukan‘s IKKI magazine in 2007, and ended it in 2011. Shogakukan published five compiled book volumes for the manga, and Viz Media…