Have you got any favorite anime in common with Mumei, Fauna, Baelz, Kronii, or Sana?

The members of the hololive English -Council- group revealed their top 10 anime last week in a series of interviews with Crunchyroll. Their choices are listed as follows: 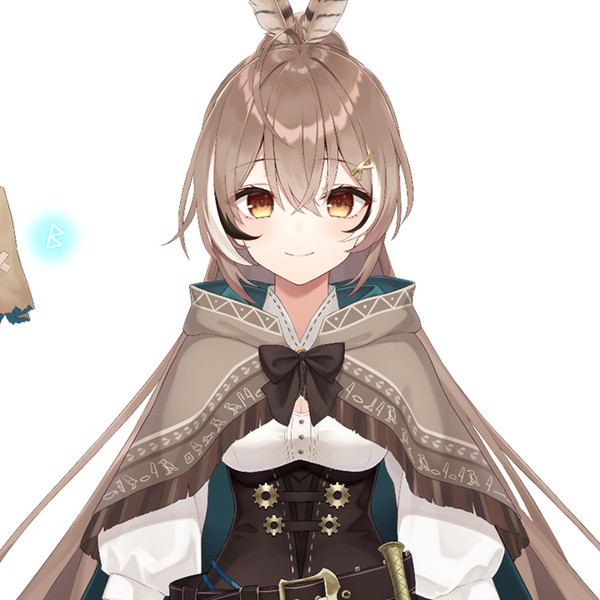 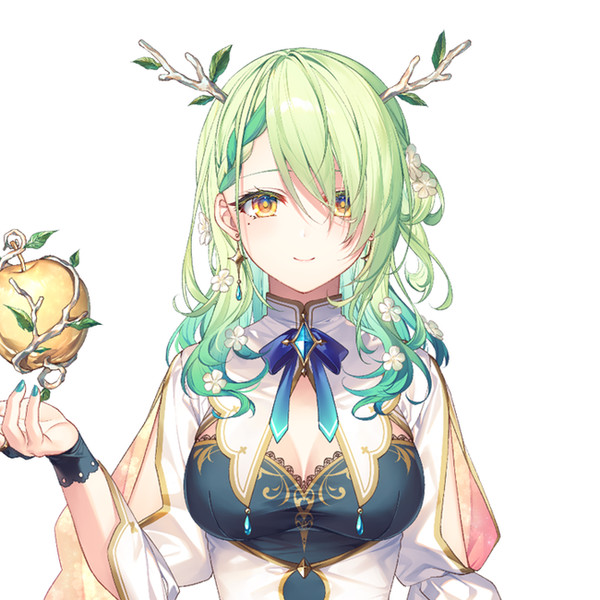 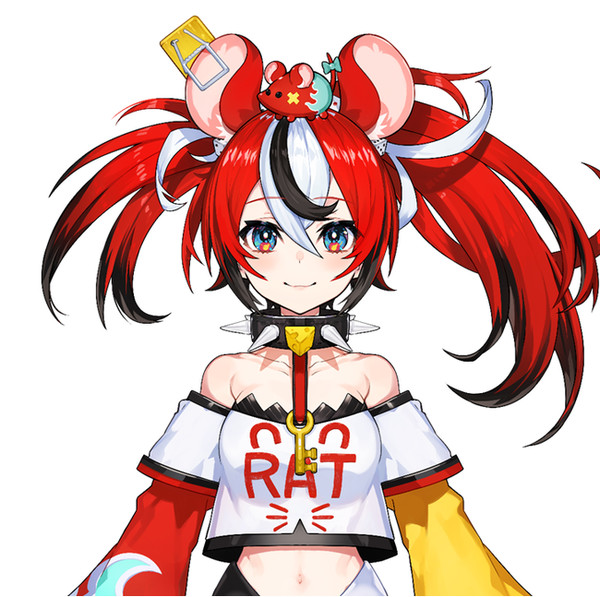 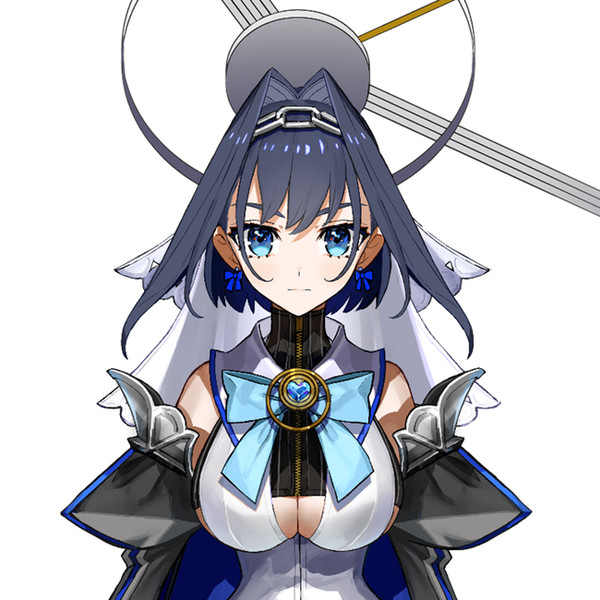 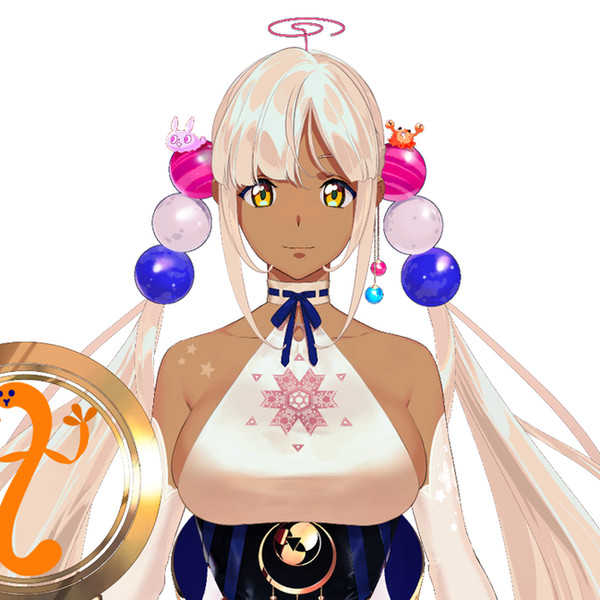 The first generation of hololive performers debuted in 2018. Over 50 Virtual YouTubers currently belong to hololive. The talents perform using intricate 2D and 3D avatars provided by the company. Cover corporation launched hololive Indonesia, a spinoff group aimed towards the…