“I am glad Duncan has shared that whole truth now. Despite the harm caused, it takes bravery to admit you’ve done something like this in such a public way, and I wish him no ill will. “ 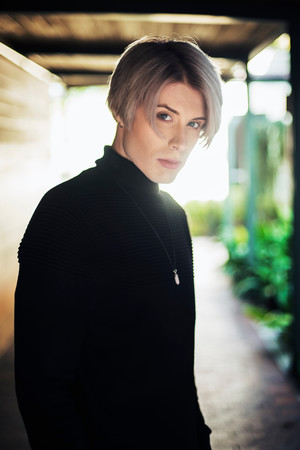 As many of you know, a month and a half ago my life was devastated by false allegations from an individual I knew nearly a decade ago. I am grateful that the whole truth is now public, and that this nightmare is coming to an end.

To those who have waited to hear from me directly, I am so grateful for your patience. The hard reality is that…