The staff for director Kunihiko Ikuhara‘s two Re:cycle of Penguindrum compilation films revealed a new visual and the July 22 opening date for the second compilation film on Friday. The second film’s subtitle is “Boku wa Kimi o Aishiteru” (I Love You). 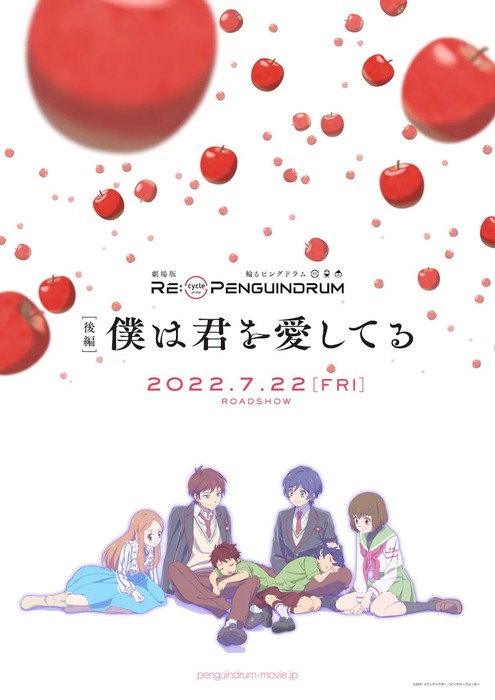 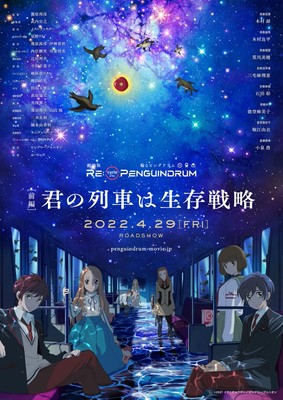 The film project re-edits all 24 episodes of the television anime, but also add new sequences and new characters. The first film, Kimi no Ressha wa Seizon Senryaku (Your Train Is the Survival Strategy), opened on Friday.

Ikuhara remarked that the staff still hears from many fans of Penguindrum, and that he…