How would you rate episode 1 of
Spy×Family ? 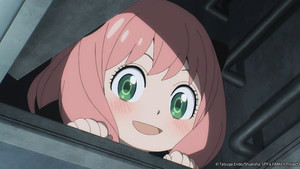 Agent Twilight, the greatest spy for the nation of Westalis, has to infiltrate an elite private school. In order to do so he assumes the identity of psychiatrist Loid Forger, adopts an orphan girl, and marries a city hall employee. Unknown to him, his daughter Anya is a telepath and his wife Yor is an assassin. The three learn to become a family while working to complete Twilight’s missions and maintain world peace. (from manga)

Spy×Family is based on Tatsuya Endō‘s manga and streams on Crunchyroll on Saturdays. 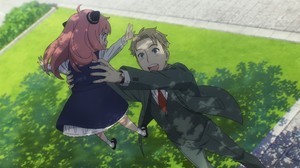 
As this season’s Jump+ entry, SPY x FAMILY is easily the most anticipated series out of the three dozen or so series that have premiered…