The official website for the anime of Nagano‘s Chiikawa manga unveiled a promotional video on Thursday: 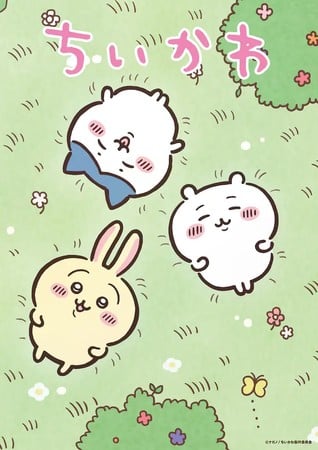 The anime premiered on April 4 within Fuji TV‘s morning news and entertainment program Mezamashi Terebi. It airs every weekday at 5:58 a.m. 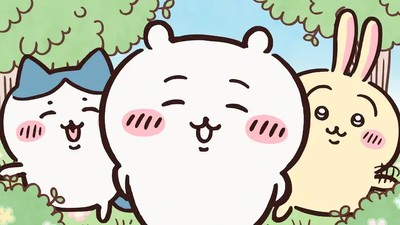 The manga follows the sometimes happy, sometimes sad, and a tad stressful…