Users will be able to purchase physical Gunpla to interact, battle with other players across digital platform

Last month, Bandai Namco Holdings announced it is investing 15 billion yen (approximately US$130 million) to develop a Gundam-themed “Metaverse.” The company announced further details about the project in its third Gundam press conference on Tuesday. 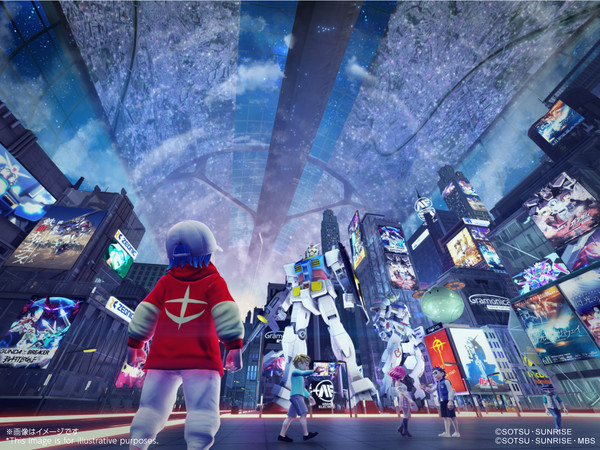 The “Metaverse” platform will be a “fusion” between physical and digital services. Users will be able to purchase Gunpla through the platform, as well as upload images of their Gunpla and data. Players can use this data to interact with and “battle” other players.

The platform integrates categories of the Gundam IP, such toys, anime, music, and games, as virtual “Colonies,” each offering their own services. An Esports colony will launch in 2022 focusing on the Gundam Evolution and Mobile Suit Gundam: Battle…