The official website of Kodansha‘s Morning two magazine announced on Tuesday that Kamome Shirahama‘s Witch Hat Atelier manga is getting an anime adaptation. A special website opened and unveiled a teaser video:

Shirahama drew an illustration to commemorate the anime’s announcement: 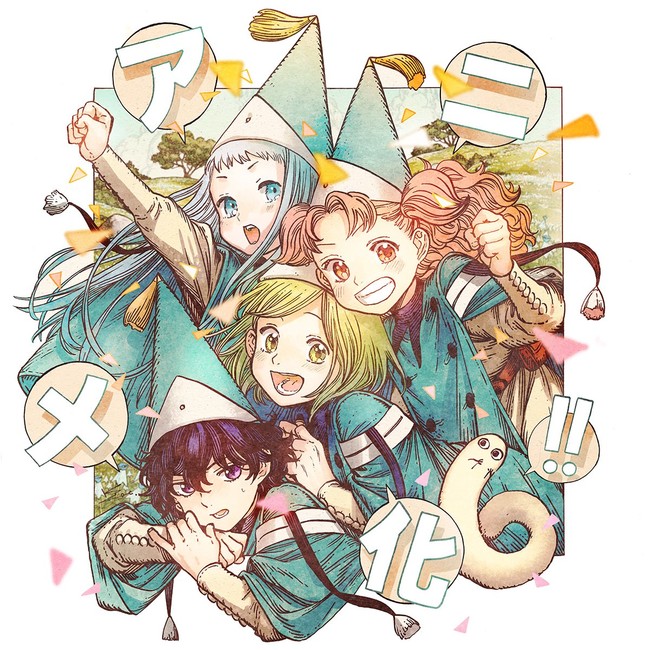 The website will reveal more details including the broadcast premiere at a later date. 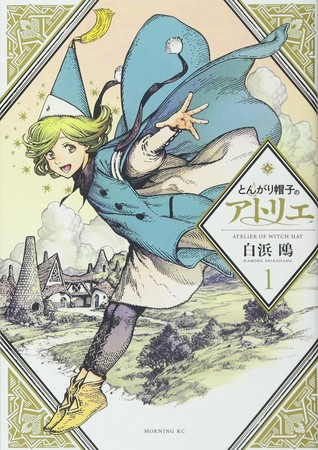 The manga’s story centers on Koko, a girl who lives in a little village, and who has always dreamed of becoming a wizard. But being born without magical aptitude meant that she could never become a wizard, and could never hope to witness magic’s spark. She gave up on her dream. But one day, a traveling wizard named Kiefley came to her village, and she happened to see him performing…