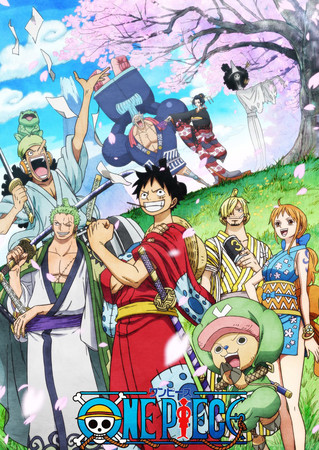 The official Twitter account for the One Piece anime announced on Wednesday that the anime will continue with 1,014th episode on April 17. The episode will be the first new episode for the anime in six weeks, and the first since the the Toei Animation hack last month that also affected other productions. (The previous new episode aired on March 6.)

The anime has been airing rerun or recap episodes since the hack, and will still air a “Wano Country Best Selection” recap episode this coming Sunday.

Toei Animation announced on March 11 that on March 6, an unauthorized third party accessed the company’s network, which resulted in a shutdown of part of the company’s systems. Toei Animation is currently investigating the matter. The hack affected the broadcast schedules for the One Piece, Dragon Quest: The Adventure of Dai,