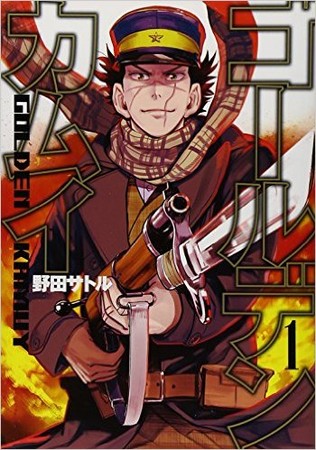 This year’s 19th issue of Shueisha‘s Young Jump magazine announced on Thursday that Satoru Noda‘s Golden Kamuy manga will end in three chapters. The 312th will debut on April 14, the 313th chapter will premiere on April 21, and the 314th and final chapter will launch in the magazine’s combined 22nd and 23rd issue on April 28.

Shueisha will publish the manga’s 29th compiled book volume on April 19, the 30th volume on June 17, and the 31st and final volume on July 19.

Noda launched the manga in Young Jump in 2014. Shueisha published the manga’s 28th volume on December 17.

Viz Media is releasing the manga in English, and it describes the first volume: