The “fripSide Phase 2 Final Arena Tour” ended on Sunday with the announcement of the two vocalists for the fripSide music unit’s “Phase 3.”

The Phase 2 vocalist Yoshino Nanjō started performing “infinite synthesis” as the 22nd song on the concert’s set list, only to be joined halfway through the song by the Phase 3 vocalists. The emcee then introduced the new vocalists Mao Uesugi (left in images above) and Hisayo Abe (right, Idol Bu Show) before they sang their first song, “dawn of infinity.”

That song is already playing as the opening theme song for the spring anime The Dawn of the Witch, and is also available on streaming services. The single will ship on May 18 with a second song to be announced later. 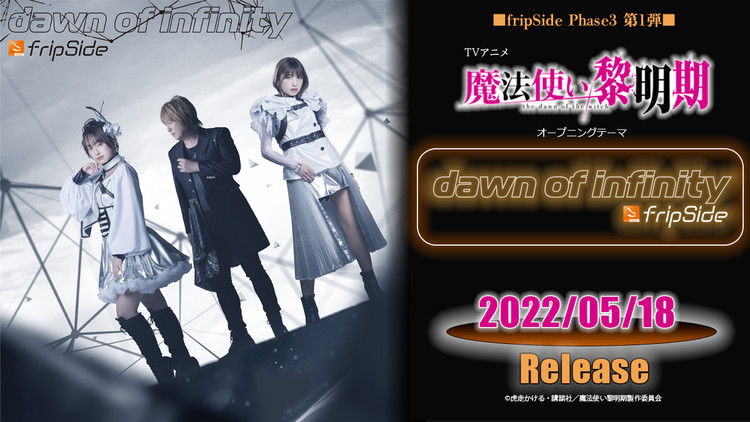 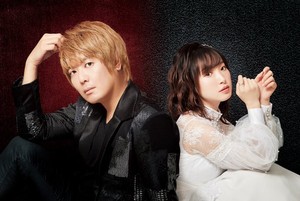