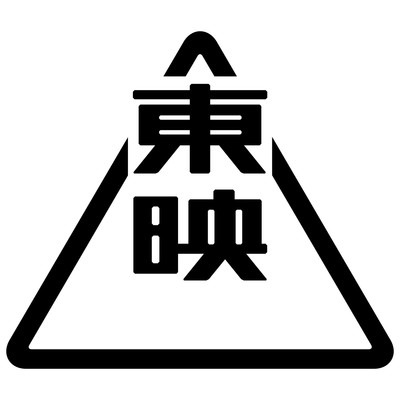 Toei stated in response that it has already decided to take steps on improving its policies based on the recommendation, and acknowledged it as “fair.”

A female Toei assistant producer, along with the Sōgo Support Union labor union, announced the committee’s recommendation in a press conference last Thursday. The woman sought the assistance of Sōgo Support Union in reporting and filing a lawsuit against Toei for the company’s work practices…