Netflix Considers Low-Cost Streaming Tier With Ads, After 1st Drop in Subscribers in a Decade – News

Netflix Considers Low-Cost Streaming Tier With Ads, After 1st Drop in Subscribers in a Decade – News 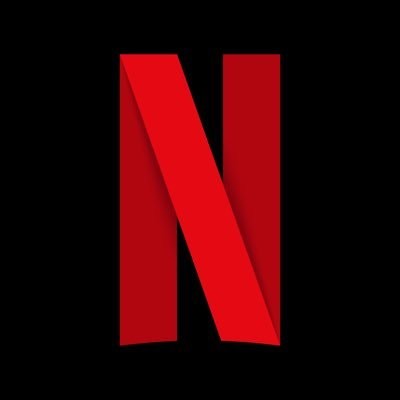 Netflix CEO Reed Hastings said on Tuesday that the company is considering introducing an ad-supported streaming tier at a lower subscription cost. Hastings said, “Those that have followed Netflix know that I’ve been against the complexity of advertising and a big fan of the simplicity of subscription. But as much as I’m a fan of that, I’m a bigger fan of consumer choice. And allowing consumers who would like to have a lower price and are advertising-tolerant, get what they want, makes a lot of sense.”

Hastings’ statement follows Netflix‘s Tuesday announcement of a decrease of about 200,000 subscribers from January to March — far below the company’s earlier projection of a gain of 2.5 million subscribers. This is the service’s first drop in subscriptions in a decade.