Yen Press announced on Friday that it will release the following manga and novels for release in September 2022. 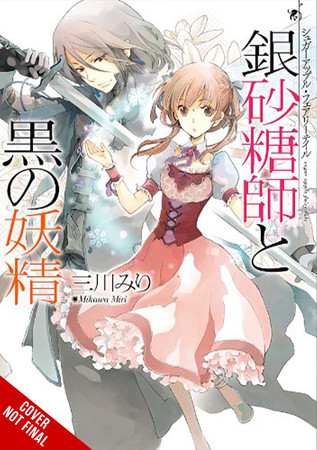 Title: Sugar Apple Fairy Tale light novel
Creators: Miri Mikawa (story), Aki (art)
Summary: Anne Halford is a candy crafter determined to follow in her mother’s footsteps and become a Silver Sugar Master, a title bestowed only by royalty. In order to travel to the capital and realize her dream, she purchases Challe, a handsome but foul-mouthed fairy, as her bodyguard. Anne wishes to befriend her new companion, but in this kingdom where fairies are treated as property, Challe wants nothing to do with humans. Will this journey with Anne change his mind…?

Yen Press licensed Yozora no Udon’s manga adaptation and is releasing it as a digital simulpublication. The series is inspiring an anime adaptation. 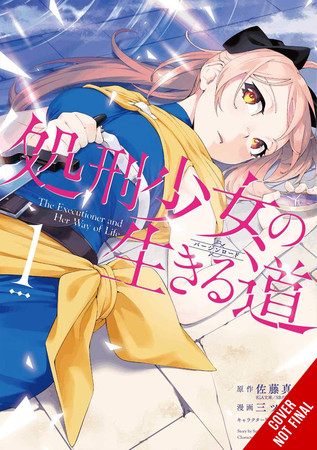 Title: The Executioner and Her Way of Life manga
Creators: Mato…