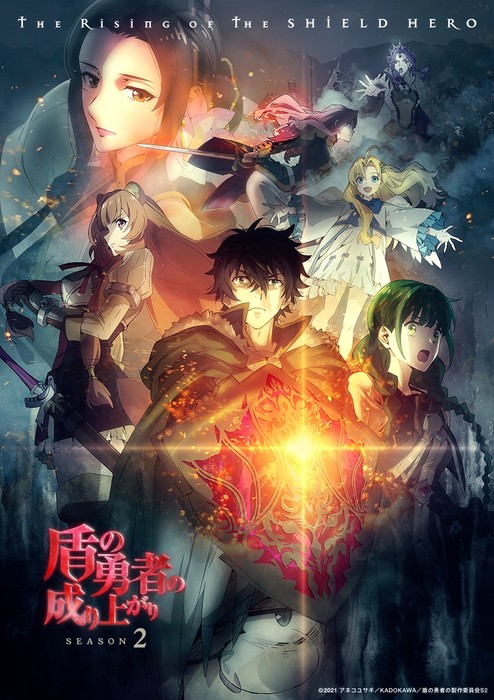 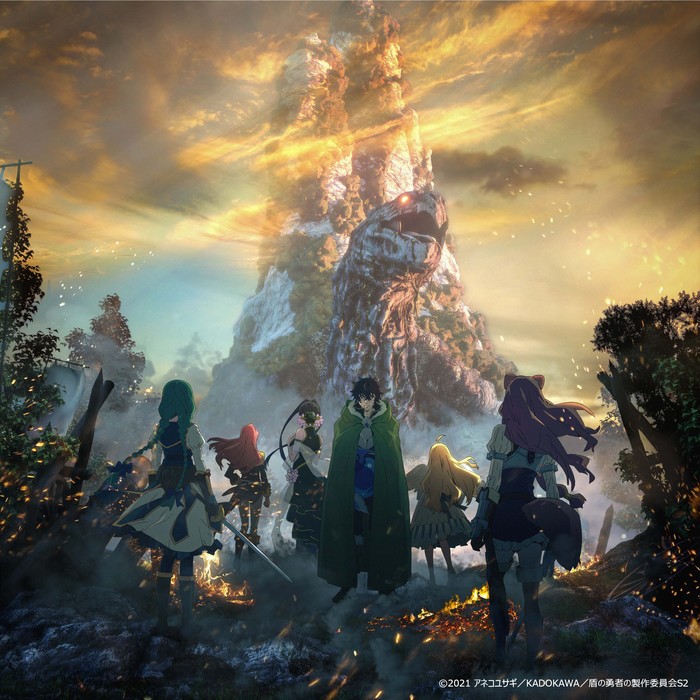 The anime will premiere on the AT-X channel on Wednesday, April 6 at 10:00 p.m. (9:00 a.m. EDT), and it will also run on Tokyo MX, KBS Kyoto, Sun TV, TV Aichi, and BS11. The anime was previously delayed, as it was initially slated to premiere in October 2021. Crunchyroll will stream the anime alongside the Japanese airing.