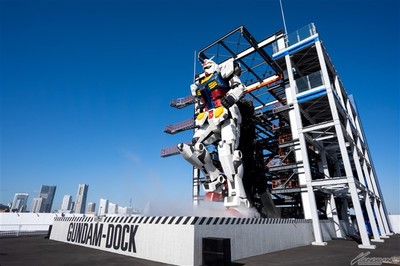 The Japanese government’s Ministry of Cultural Affairs announced on Sunday that the jury has selected the moving, life-size RX-78-2 Gundam statue in the Gundam Factory Yokohama facility as a recommended work in the entertainment division of the 25th Japan Media Arts Festival Awards.

The original announcement noted that the extension was due to the current COVID-19 pandemic and the resulting states of emergency in Japan preventing many people from visiting the site. The new extension…