Warner Bros. Japan announced during a stage presentation at the AnimeJapan 2022 event on Saturday that the anime series of Hirohiko Araki‘s JoJo’s Bizarre Adventure: Stone Ocean manga will get a second part consisting of episodes 13-24 that will premiere this fall on Netflix worldwide. The anime will also air on television in Japan this year.

The event also revealed a video and a new visual. 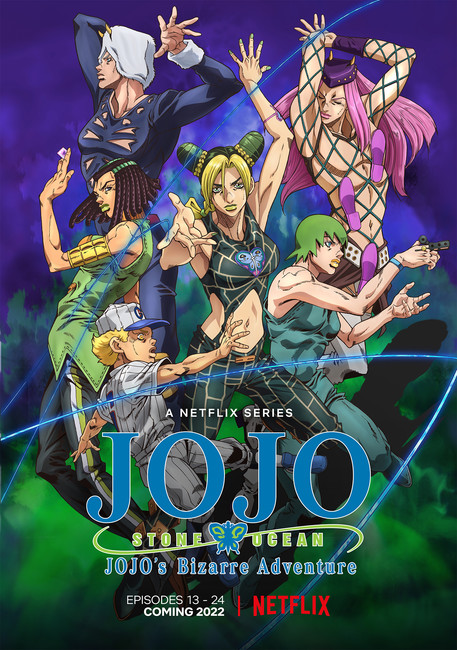 The event also revealed a 10th anniversary project for the new anime franchise.

Netflix debuted 12 episodes of the anime globally on December 1. The series also aired on television in Japan beginning in January, and aired the 12th episode on Saturday. 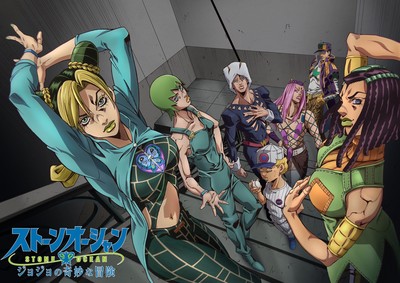 david production is returning to produce the series. Kenichi Suzuki is returning from Parts 1-3 as the chief director,…