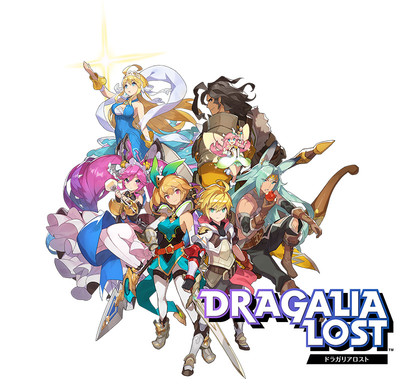 The official website of the Dragalia Lost smartphone game announced on Tuesday that it will release the second part of the final chapter of its main campaign in July 2022. The game will end service at a later date after the release of part two of chapter 26.

After the game adds the final set of new adventurers on March 31, there will no longer be any new content updates aside from those for the main campaign and certain quests. Summon showcases for existing adventurers and dragons, as well as event revivals, will continue to be available until service ends.

Dragalia Lost launched in September 2018 in Japan, Taiwan, Hong Kong, Macau, and the United States. The game earned US$16 million in its first two weeks, and had earned $60 million worldwide by early January 2019. Nintendo later released the game in Canada, the United Kingdom, and…