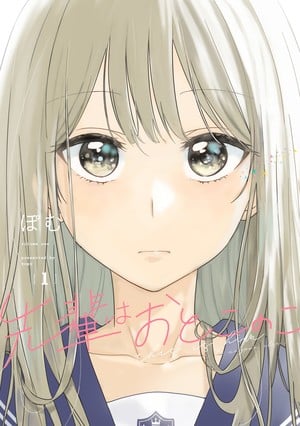 The results of AnimeJapan’s 5th “Most Wanted Anime Adaptation” poll were announced on Wednesday ahead of the convention this weekend. Pom’s Senpai wa Otokonoko (Senpai is a Boy) web manga topped the ranking. The manga tells the story of a girl who confesses her love to her crossdressing senpai, whom she mistakenly believed to be a girl.

The full results of the poll are listed below: