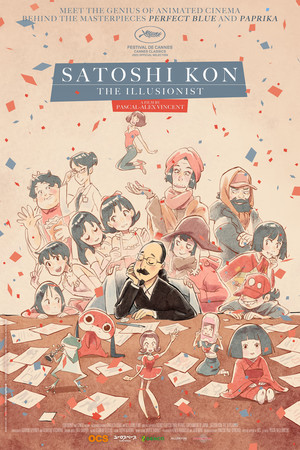 The film had its world premiere at the Festival de Cannes 2021 from July 6-17. The film screened in the “Cannes Classics 2021: the documentaries” section of the festival. The documentary film had its North American premiere at Montreal’s 25th Fantasia International Film Festival from August 5-25.

The company had previously streamed a teaser for the film that listed a 2020 release date, but the film’s release window was not yet confirmed at the time due to the new coronavirus disease (COVID-19) situation.