GAGA Communications posted a video on Wednesday to announce that Inio Asano‘s Dead Dead Demon’s Dededededestruction manga is inspiring an anime. Production +h. is producing the anime — the first full-fledged anime adaptation of any work by Asano.

Asano drew the following illustration for the anime announcement: 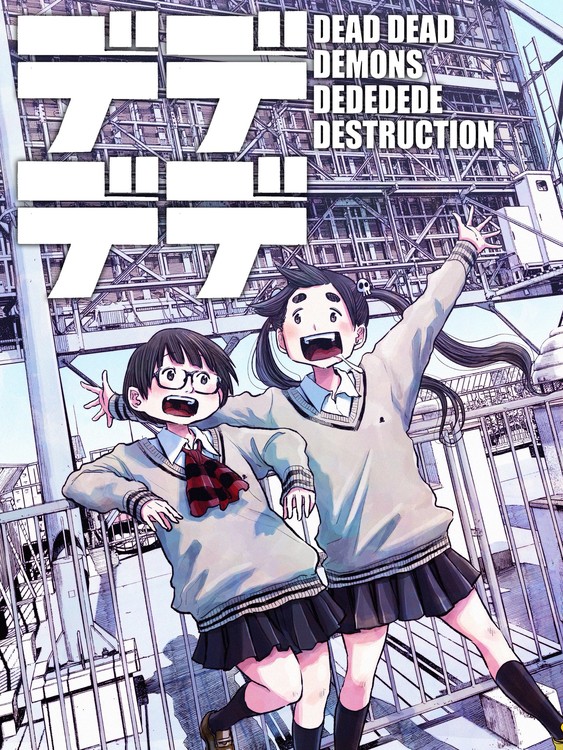 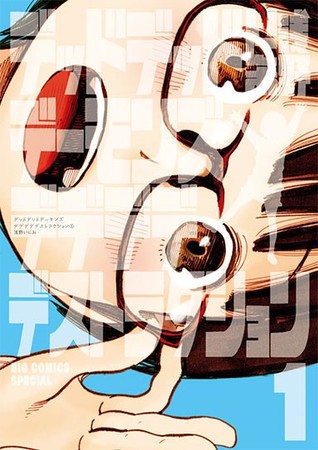 The series revolves around the strange everyday life of the very ordinary high school girl Kadode Koyama, her friend Ouran Nakagawa, and others in a world where a giant mothership has appeared over Tokyo.

Asano launched the series in Shogakukan‘s Weekly Big Comic Spirits magazine in April 2014. Asano put the manga on hiatus often since July 2014. The manga ended on February 28, and the manga’s 12th and final volume will ship on March 30.