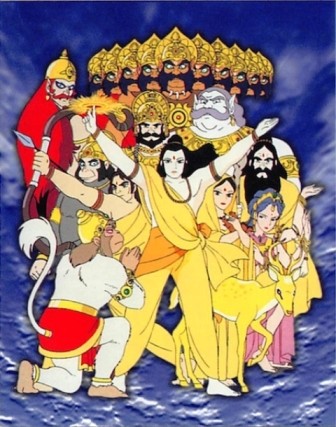 The staff of the Japan Habba Bangalore event announced on March 15 that the event will screen the 4K remaster of the Ramayana: The Legend of Prince Rama (Ramayana – Rama Ouji Densetsu) anime film on March 25 at the SRV Theatre, Bangalore. The staff will announce the screening time at a later date, but have announced that it will be between 10:00 a.m. IST and 6:30 p.m. IST.

The event will host more screenings of the film provided that crowdfunding goals are met. The next possible screening is scheduled for March 27 and will require a total of 80 donations from 160 registrants to meet its goal.

In Ayodhya, the royal palace of Kosala kingdom in ancient India, four princes were born to three queens, each of whom grew to great stature. After being banished from the palace for fourteen…