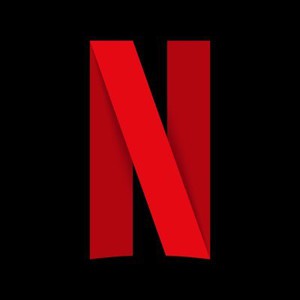 Netflix announced on Wednesday that it is testing a new payment model for users who wish to share accounts between separate households. The test will place over the next few weeks in Chile, Costa Rica, and Peru.

Users with Netflix‘s Basic, Standard, or Premium plans will be able to share a single account with an additional user outside the household for 2,380 CLP in Chile, US$2.99 in Costa Rica, and 7.9 PEN in Peru during the test.

The company stated that it hopes to “enable members who share outside their household to do so easily and securely, while also paying a bit more.”

Netflix also stated that it will add a new feature which will enable the transfer of Netflix profiles between accounts.

Netflix recently raised the price of its subscription plans in the United States and Canada. The service’s standard plan, which…