NieR:Automata Ver 1.1a Anime Delays Episodes 4 & Beyond Due to COVID-19 – News 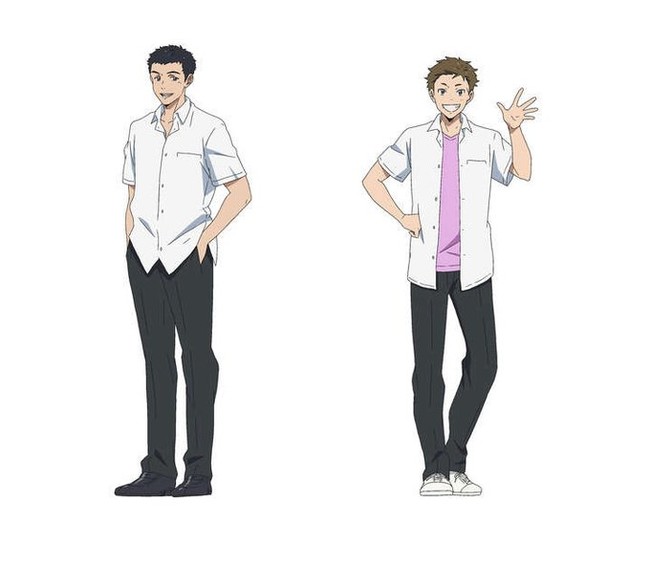 Additionally, real-life badminton players Yūta Watanabe and Arisa Higashino will appear in the anime playing themselves. 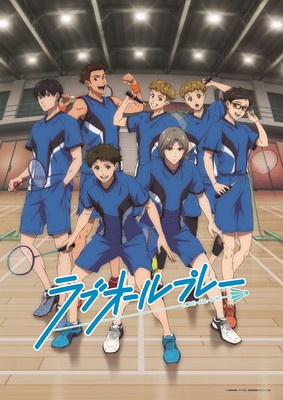 The story follows Ryō Mizushima, who joined his middle school’s badminton team full of motivation — but without a proper coach, ended up in obscurity. Nevertheless, he did eventually reach the prefectural tournament on his…