Crunchyroll announced on Friday that it will debut the first two episodes of the Estab-Life: Great Escape original anime project by Goro Taniguchi (Code Geass, Planetes, Back Arrow) two weeks ahead of the Japanese broadcast date. The company will stream the first two English-subtitled episodes on March 23. New episodes will launch every week. Fuji TV‘s +Ultra anime programming block began streaming a promotional video that features the opening theme song “Rana” by Mei-chan. 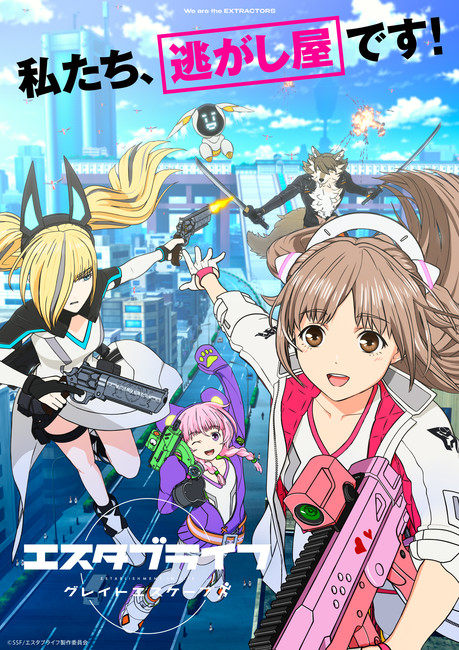 The first four episodes of the show began streaming on the FOD service on March 1. Episodes 5-8 will debut on March 22, and episodes 9-12 will debut on April 12. The show will then premiere on television on April 6 on the +Ultra anime programming block on Fuji TV and its affiliates, and Read full Story ➤