The official Twitter account for the BanG Dream! franchise announced on Saturday that the franchise’s Morfonica group will get an animated work that will premiere in summer 2022. The announcement did not reveal the anime’s format, but did state the work will “broadcast” this summer. 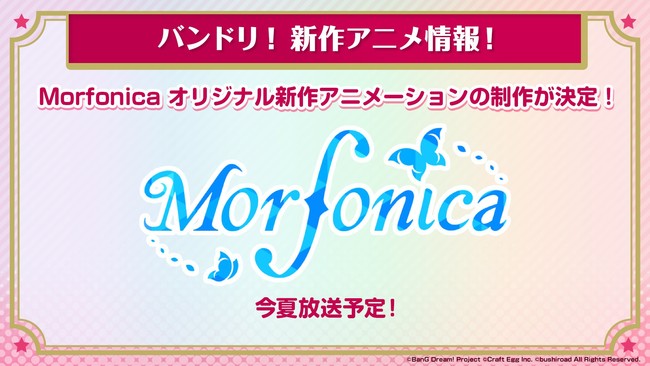 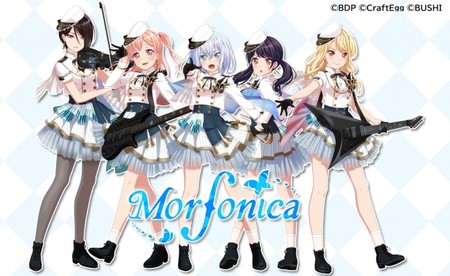