Much like Elden Ring, the key to victory in manga is “not taking on more than you can chew,” he says 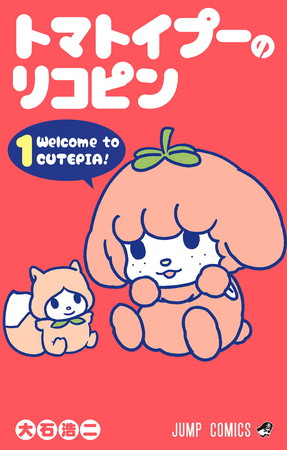 Manga creator Kōji Ōishi announced on Twitter on Monday that he is taking a break from his Lycopene the Tomatoy Poodle (Tomtatoipu no Rikopin) manga. His apology note went viral on Twitter because of a suspiciously specific claim: “I definitely wasn’t playing the hit game Elden Ring.”

Ōishi elaborated that the work of a manga artist generally doesn’t allow creators to have free time, much to his chagrin. “My pure feelings towards my readers are so strong that I spend so much time on trial and error and go overboard. I hope you can think of my hiatuses as something along those lines.”

He went on to claim that a manga artist’s life often involves putting one’s health at risk, having sacrificed sleep to work on serializations in the past: “It is not uncommon for manga…