Nickelodeon show to have 26 episodes, to follow new species of Transformers 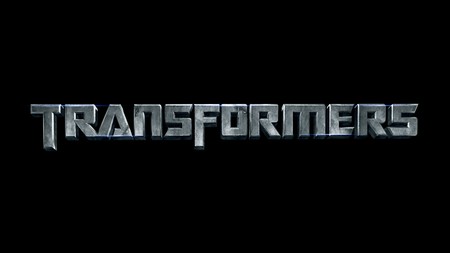 The animated series will follow a new species of Transformers who are trying to find their place and purpose among the Autobots, Decepticons, and the human family who adopt them. Claudia Spinelli, who is overseeing Nickelodeon‘s creative team, stated that the show will feature “both original characters and fan-favorites.”