Funimation voice actor Daman Mills, perhaps best known for his roles as Kaworu Nagisa in the Neon Genesis Evangelion Rebuild film series and as the second actor to play Dragon Ball Super’s Frieza following the late Chris Ayers’ diagnosis with COPD, has been accused by an anonymous man of having “molested” him when he was just 15-years-old. 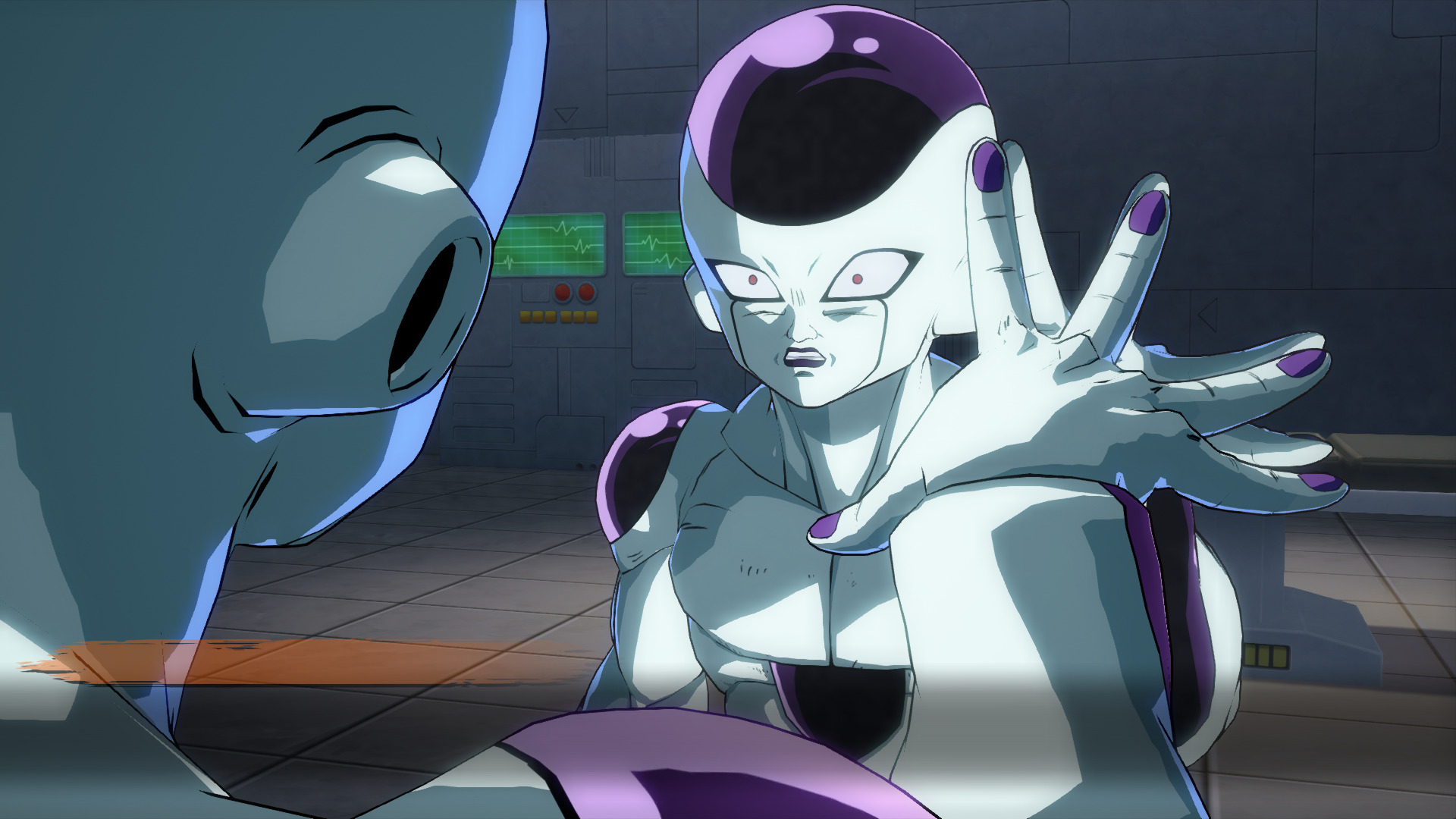 RELATED: All Of Funimation, Wakanim, and VRV Content To Move To Crunchyroll

The accusation against Mills was first brought to light when the alleged victim published a lengthy statement in October 2021 (as per the Google Doc’s document details) that began with the outright declaration that “Daman Mills molested me.”