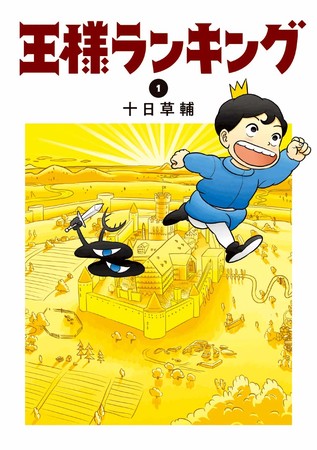 Note: This article contains spoilers for Ranking of Kings episode 18.

Ranking of Kings‘s original web manga inspired debate in 2019 when some readers argued that the countries of Houma and Gyakuza can be read as analogs for the historical relationship between Japan and Korea.

In the series, the Gyakuza are depicted as deceitful people who betray the Houma’s kindness. Later, history is rewritten so that the Gyakuza only remember the Houma as one-sidedly evil oppressors when they were simply trying to help by giving them magic. However, the Gyakuza have no answer when asked why the Houma built schools and hospitals if they were so apparently evil.

One comment dated from December 2019 described Ranking of Kings as “a poorly thought-out manga that projects an internet right-winger’s image of Korea onto a group of fictional people.” Another wrote, “I hope Koreans read…