The Universal Studios Hollywood theme park announced on Thursday that the Super Nintendo World area will open at the park in 2023. The park’s Feature Presentation store will open with exclusive Nintendo-themed merchandise soon. 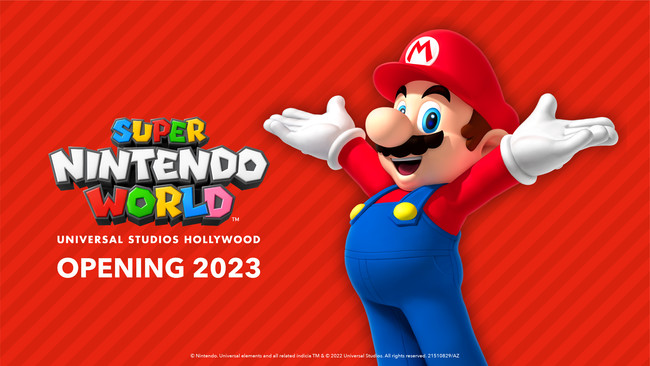 Construction is underway for the Supre Nintendo World area in the lower section of the park, near the Transformers ride. 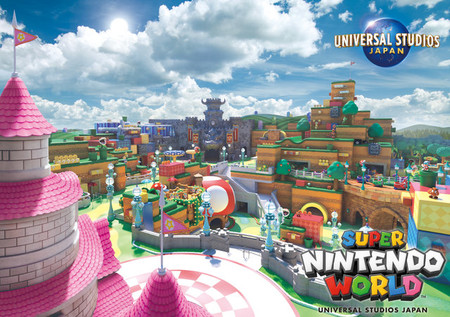 The park had originally planned to open the area in late July 2020, in time for the 2020 Tokyo Olympics, but delayed the opening to prevent crowding, as a countermeasure against COVID-19. (The Olympics event itself has been delayed until this year also.) The park then planned to open the area on February 4, but this was again postponed due to the second state of emergency declaration for…