Yūma Uchida as Masaya Aoyama, the top student of his grade at Ichigo’s school 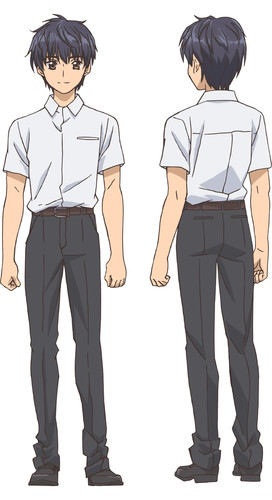 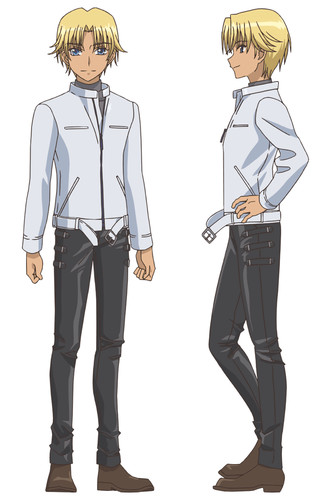