Anime Promotes the Sport of Picking Up Trash – Interest

Anime Promotes the Sport of Picking Up Trash – Interest 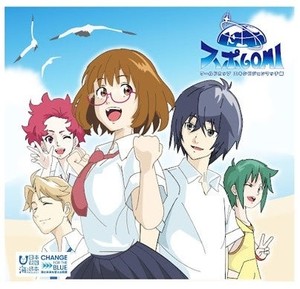 Who would have thought that picking up trash could be a competitive sport? It’s existed within Japan for years as a way of encouraging sustainability practices, and now it’s getting its “world-first” anime.

The organization hopes to spread awareness about marine waste to young people; according to Nippon Foundation managing director Mitsuyuki Umino, over 90% of Japanese people over 60 are aware of marine waste compared to only 60% of teens.

In the anime’s story, the sport of picking up trash, known as “Spo-Gomi,” is a popular sport comparable to soccer. Akari, the…