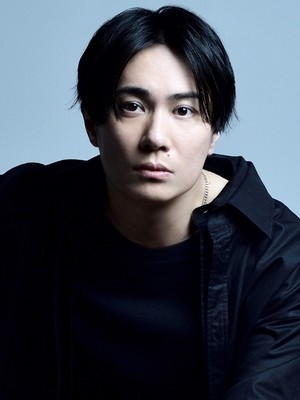 The agency I’m Enterprise announced on Monday that voice actor Tatsuhisa Suzuki has fully returned from his work hiatus. The agency explained that after his health recovered, he has been gradually returning to work since the end of last year and is now ready to fully resume his work schedule. The agency apologized to fans and all involved for the inconvenience and concerns due to “last year’s media reports and his poor health.”

Suzuki took a hiatus from “all entertainment industry activities” in August. His musical unit OLDCODEX and Suzuki’s agency made the announcement shortly after singer LiSA, Suzuki’s wife, also announced a hiatus “from some of her activities” due to mental and physical fatigue.

Suzuki and LiSA announced their marriage in January 2020. The Weekly Bunshun magazine reported on…