The official website for the television anime of Tatsuya Endō‘s SPY×FAMILY manga posted more staff members, the April 9 premiere, and a concept visual from the anime on Monday. The visual shows the outward and hidden sides of the Forger family: 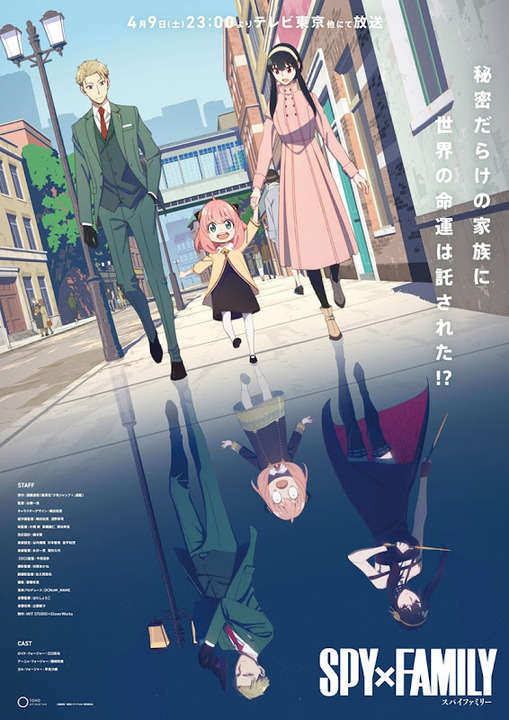 The newly announced staff members are:

The anime will premiere on the TV Tokyo, TV Osaka, TV Aichi, TV Setouchi, TV Hokkaido, and TVQ Kyuushuu channels on April 9 at 11:00 p.m. (10:00 a.m. EDT), and it will also runn on Niigata TV 21, TV Shizuoka, RCC Chugoku Broadcasting, and BS TV Tokyo. The anime will run for two separate cours (quarters of a year). 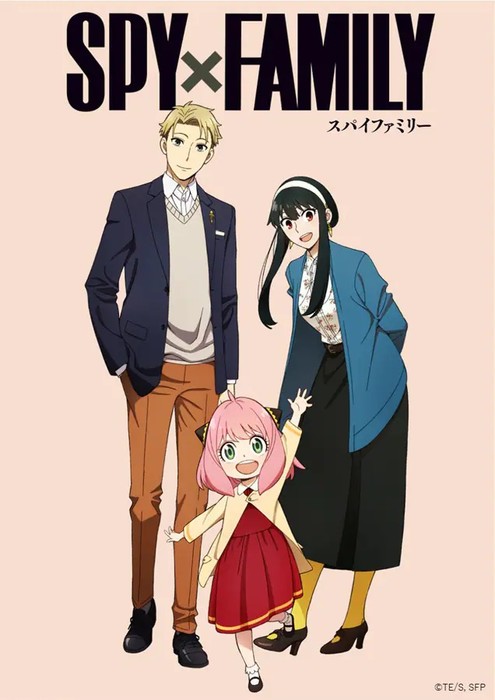 Viz Media is publishing the manga in English, and it describes the story:

Master spy Twilight is the best at what he does when it comes to going undercover on dangerous missions in the name of a better world. But when he…