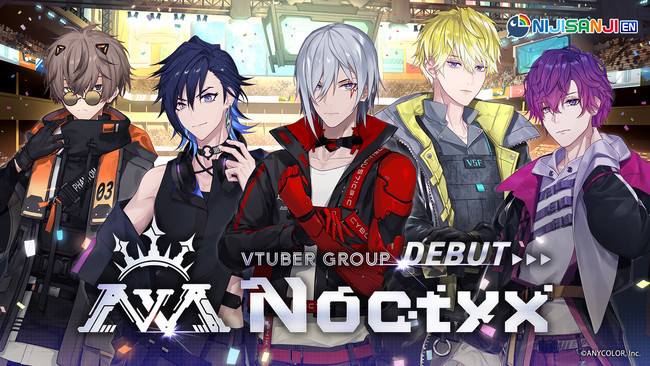 Alban Knox is “a Phantom Thief from the future with exceptional stealth. He’s a free yet mischievous spirit who is hard to pin down.”

Yugo Asuma is “a DJ from the future with a deep passion for music. He can put you in a trance with his voice and his…