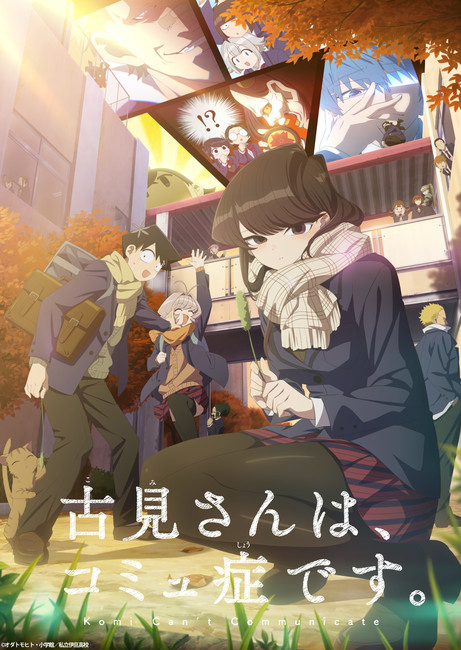 Shin’ichirō Kamio as Makoto Katai, who is also bad at communicating. During summer vacation, he exercised and dyed his hair causing him to look like a deliquent

The second season will premiere on TV Tokyo and other channels on April 6 at 12:00 a.m. JST (effectively, April 7).

Netflix will stream the second part in 2022. 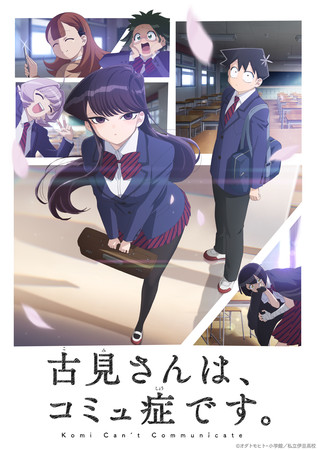