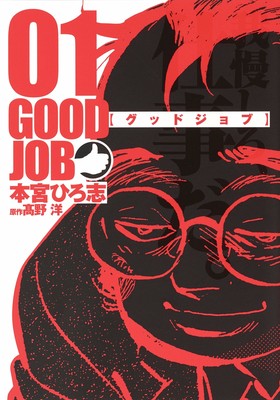 This year’s 13th issue of Shueisha‘s Young Jump magazine revealed on February 24 that Hiroshi Motomiya is launching a new manga titled Shin Good Job (New Good Job) in the magazine’s next issue on Thursday. As with his previous Good Job manga, the new manga will be an omnibus. The new manga will center on characters who “live in the now.” The first story will focus on an unimaginably wealthy protagonist.

The original Good Job manga series is an omnibus about various occupations. It launched with the tagline, “Tax collectors, deliverymen, nurses… this goes out to all the working adults!”

Hiroshi Takano and Motomiya launched the Good Job manga in Young Jump in July 2018, and ended it in July 2020.

Motomiya debuted as a manga artist in 1965. Many of his other manga — such as Otoko Ippiki Gaki Daisho, Ore no Sora, and Otokogi —…