Bandai Namco announced on Tuesday that its new Gundam Evolution free-to-play shooter game will launch for PlayStation 5, PlayStation 4, Xbox Series X|S, Xbox One, and PC in North America, Europe, and Japan in 2022. The game will also launch for PC in parts of Asia. In North America and Europe, the game will be available on Steam. The company streamed an announcement trailer, which features Steve Aoki‘s remixed version of the main theme:

The company also streamed a trailer that previews character abilities: 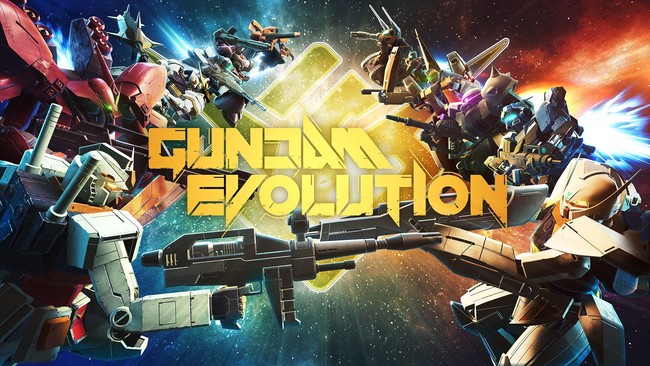 The company will host a closed network beta test for the PC version of the game on April 7-12. Players can register for the beta test…