The first four episodes of the show began streaming on the FOD service on Tuesday. Episodes 5-8 will debut on March 22, and episodes 9-12 will debut on April 12. The show will then premiere on television in April on the +Ultra anime programming block on Fuji TV and its affiliates, and Crunchyroll will stream the anime outside Asia. 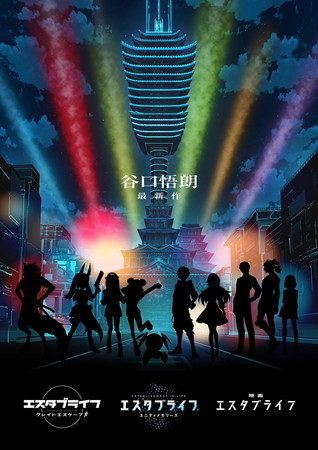 The project will have a television anime, smartphone game, and anime film, which have the themes of…