The official website for the Chimimo original television anime revealed the show’s main cast and a new visual on Monday. 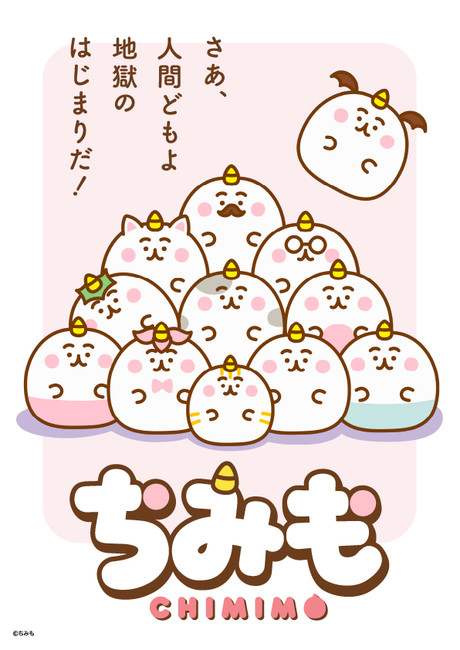 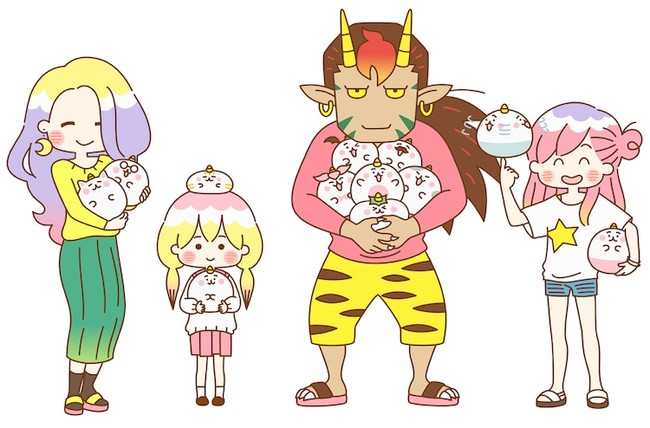 The anime stars: (from left to right in above image) 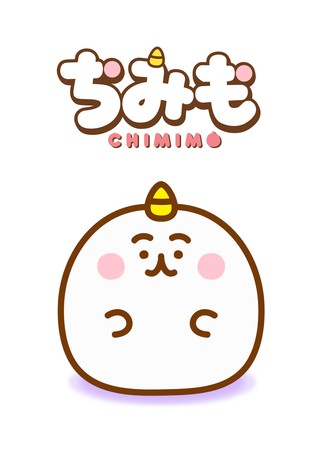 The anime will premiere in July.

The “heart-warming comedy” anime centers on Chimimo, who is a messenger of hell and a shape-shifting evil demon. Chimimo is one of 12 evil demons whose mission is to turn the human world into hell. The 12 demons along with “Jigoku-san” go to the human world, but Jigoku-san and Chimimo become freeloaders to a family of three sisters named Mutsumi, Hazuki, and Mei.