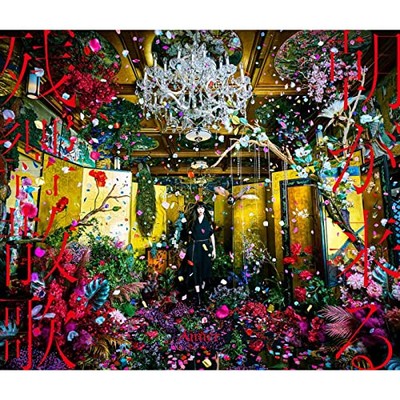 Aimer‘s new song “Zankyō Sanka” (Song of Reverberation), the opening theme song for the Demon Slayer: Kimetsu no Yaiba Entertainment District Arc (Kimetsu no Yaiba: Yūkaku-hen) television anime, ranked #1 on the Billboard Japan Hot 100 chart for the seventh consecutive week (February 21-27). It was also the song’s ninth week at #1 on the chart overall.

The only other song to rank #1 for seven straight weeks on Oricon’s chart was Gen Hoshino‘s 2016 song “Koi.” Like “Zankyō Sanka,” “Koi” also debuted in December and achieved its feat in the following year. “Koi” eventually ranked #1 on the chart a total of 11 times, compared to nine times so far for “Zankyō Sanka.”

Billboard Japan also reports that the song has been streamed over 100 million times after 12 weeks. It is the fifth…