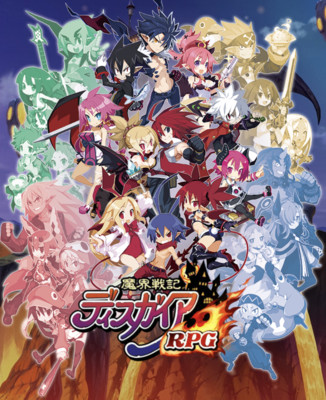 Steam is currently listing that Hong Kong-based Boltrend Games will release Nippon Ichi Software and ForwardWorks’ Makai Senki Disgaea RPG game on Steam in English. The PC version of the smartphone game will launch as an Early Access title between December and the first quarter of 2022.

The company describes the game:

The Netherworld, a place deeper than the deepest ocean and darker than the darkest cave. It’s a chaotic world ruled by demons, monsters, and Overlords. No one knows quite where to find it. But now…