DMM Games announced on Wednesday that its Code Geass: Lelouch of the Rebellion Lost Stories social game is restarting the development process with f4samurai as the developers. The company also revealed that the game will get a PC release, which will launch alongside the smartphone version in spring 2022. DMM Games streamed a teaser promotional video: 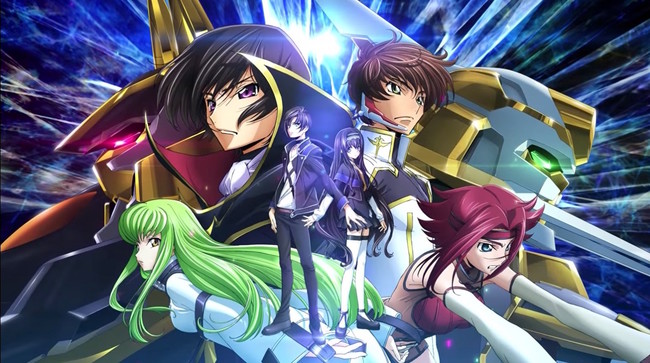 The game will feature a new story with full voice acting. Segments with Knightmare Frames will be in full 3D.

The main character (players can choose between male or female designs, designed by Shirabi) works with Lelouch and the Order of the Black Knights at the beginning of the game. 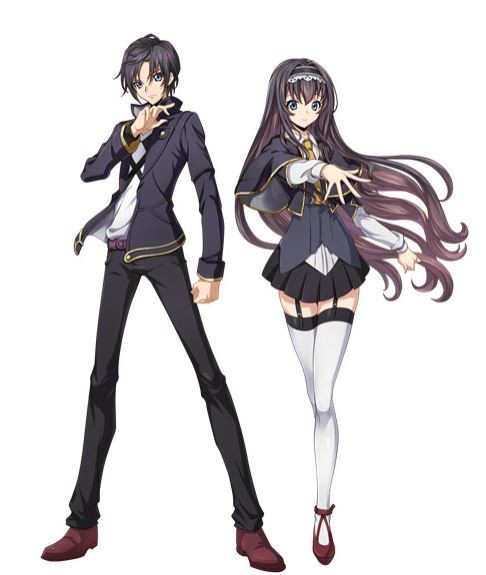