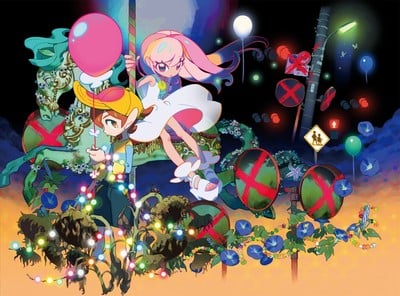 Izanagi Games unveiled a Steam page for it and Too Kyo Games‘ World’s End Club game on Monday, revealing that the game will debut on PC via Steam on November 30.

In an elementary school in Tokyo, there’s a club called the “Go-Getters Club”, made up from oddball kids from all over Japan. Reycho and the other members are somehow different than the other kids around them.

Then, one day, during the summer… While on the bus for their class trip, they get into an accident. When they wake up, they’re in a theme park under the sea. Reycho and the others are trapped inside this strange, long-abandoned…