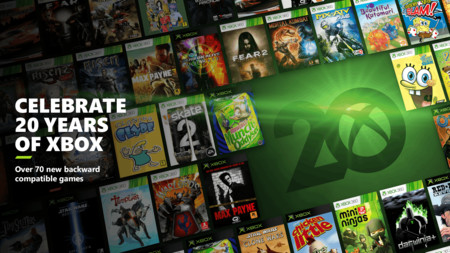 Microsoft announced on Monday during its Xbox Anniversary Celebration livestream that it is adding over 70 Xbox and Xbox 360 games to its backward compatibility library for Xbox One and Xbox Series X|S. All games support Auto HDR, and many of them feature enhanced resolution. The company has also enabled FPS Boost for 11 of these titles, as well as 26 more titles from its existing catalog. The games can be played on disc or digitally, with most games becoming available on the digital store on Monday. 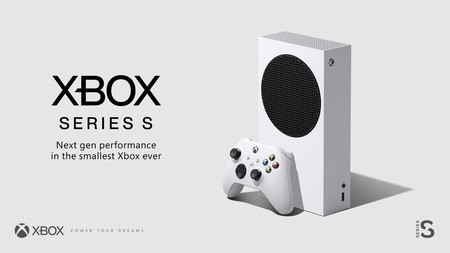