The Gundam Base specialty store for gunpla and other Gundam merchandise first opened in Tokyo in 2017, and now it’s finally set to land in the USA for its first-ever pop-up installation outside of Asia. The Gundam Base San Diego Pop-Up store will debut at San Diego’s Comic-Con International event on November 26-28. 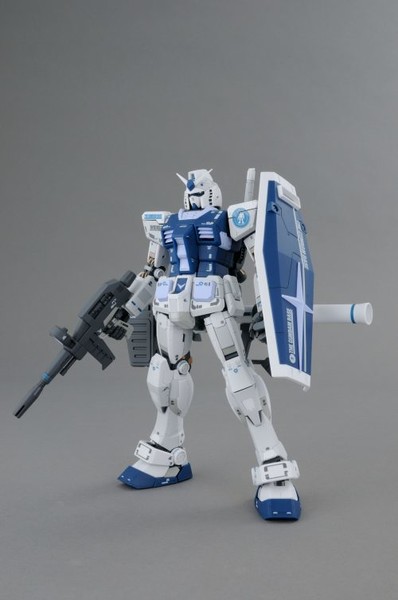 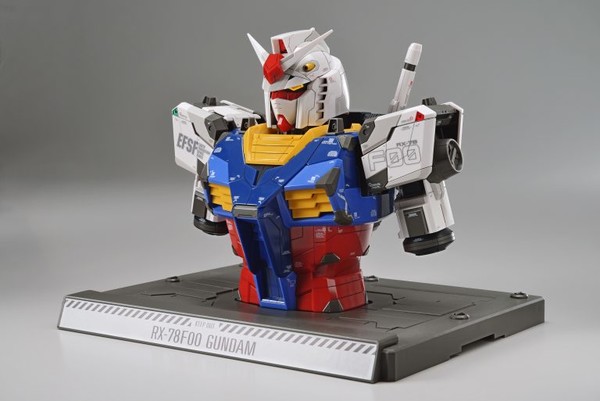 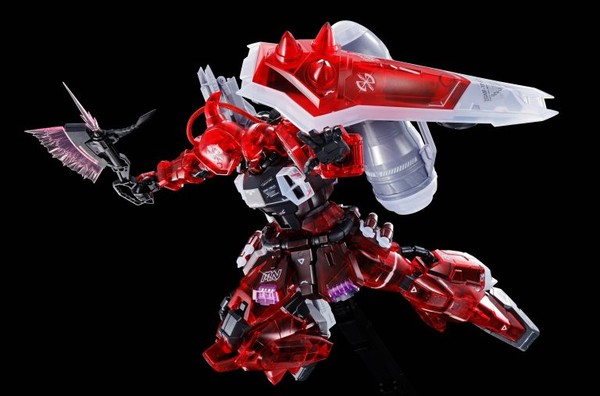 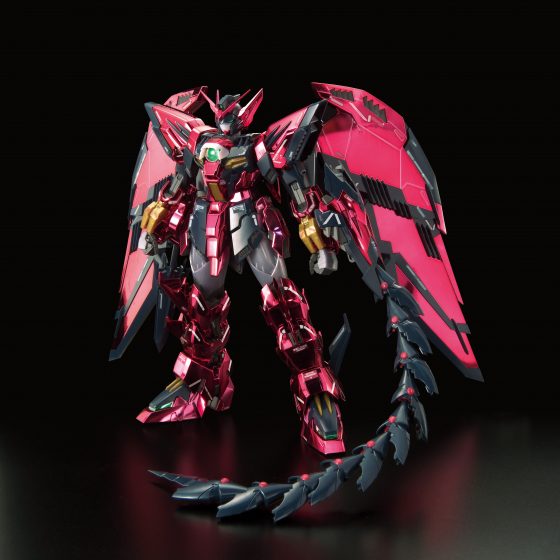 The store will feature over 150 items, including Comic-Con exclusives and other items that are only sold at Gundam Base stores or at the Gundam Factory Yokohama. It will be open during normal show hours and is located at Booth #1805.

The San Diego’s Comic-Con International event will be held in-person on November 26-28 at the San Diego Convention center. The event will be called Comic-Con Special Edition. This year’s physical event in July was canceled due to…