491
SHARES
1.4k
VIEWS
Share on FacebookShare on Twitter
Hiroya Oku tweeted that he agreed to the contract a long time ago, but did not know that things were moving along 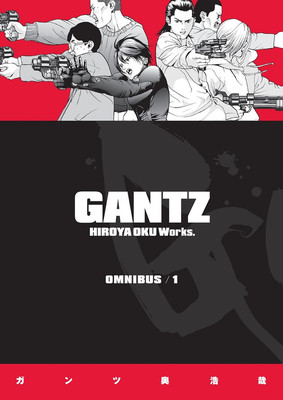 On Twitter, Gantz manga creator Hiroya Oku shared the news last week that Julius Avery (live-action 2018 Overlord film, Son of a Gun) will direct Sony Pictures‘ planned live-action adaptation of Gantz. He then added: “This is my first time hearing it.”

He clarified in a followup tweet that he agreed to the contract a long time ago, but he did not know that things were moving along.

Deadline reported last week that Temple Hill is producing the adaptation, and that the project is in early development with no start date set yet.

Deadline had previously reported in May 2020 that producer and scriptwriter Marc Guggenheim (Arrow, Trollhunters: Tales of Arcadia) was “already in business with Sony Pictures adapting the graphic novel Gantz.”