The official website for the stage play adaptation of Natsuki Takaya‘s Fruits Basket manga revealed the cast, a visual, a video, and the run period on Wednesday. 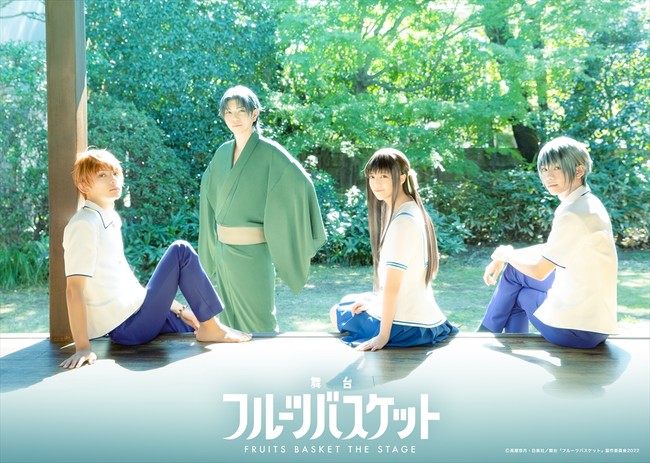 The stage play will run from March 4-13 at the Nihonbashi Mitsui Hall in Tokyo. Nobuhiro Mōri is writing the play and is the executive producer, and Tarō Hasegawa is directing the play.